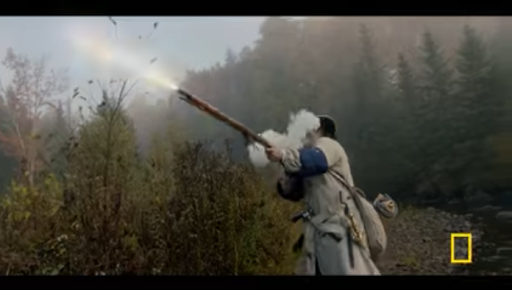 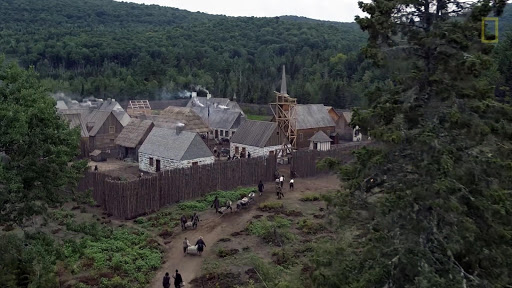 So this series set in New France in the 1690s has ended. Whilst it is a period and setting that I like I couldn't say I liked it. Costumes were ok for some of the characters but the Natives were very poorly done. The Canadians also poorly rendered not a tuque or capote to be seen anywhere. Way too many beards. Natives as a plot device were armed only with bows and axes despite the historical reality that firearms were already prevalent among the Iroquois at that time. And why pistols? Because they go in barrels presumably but dumb. The buildings and sets were well done - bark wigwams, longhouses and the settlement (called Wobik for some reason) were good.  The chateau in the wilderness was crazy. The story was pretty miserable too. One thing I liked were the Compagnies franches de La Marine though the militia were bad. If there is another series I don't think I will go out of my way to watch it. My wife enjoyed it and said it was aimed at a female audience. That may be true.
Posted by Ralphus at 03:13