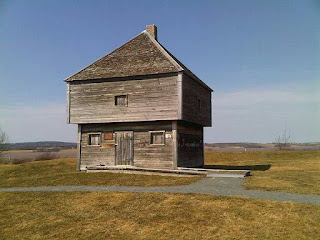 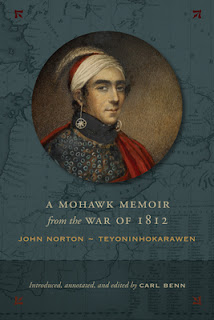 A Mohawk Memoir from the War of 1812: John Norton – Teyononinhokarawen, published in November 2019 by the University of Toronto Press.

In the author's own words:
The 350+-page book consists of his 1812-14 autobiography, supported by my introductions, annotations, and appendices, and enhanced with two maps and thirty-four colour period images.

Norton’s account is one of the more extensive memoirs from the war by any combatant, is full of detail, and, of course, is a rare document, being authored by an Indigenous person who played major roles as a war chief and a diplomatic figure between the Six Nations Haudenosaunee (Iroquois) of the Grand River and their British and other First Nations allies. Norton saw more action than almost anyone else between 1812 and 1814, being present at the captures of Detroit and Fort Niagara, the blockades of Fort George and Fort Erie, the battles of Queenston Heights, Fort George, Stoney Creek, Chippawa, and Lundy’s Lane, as well as  large number of front-line patrols and skirmishes. His account has a tremendous amount of detail that I would think re-enactors would find interesting. The text regularly mentions regiments and individuals of interest to the re-enacting community as well, including the York Militia (and describes the battle of York).

To learn more about the book, please visit the UTP website at:
https://utorontopress.com/us/a-mohawk-memoir-from-the-war-of-1812-2#
- December 14, 2019 No comments: 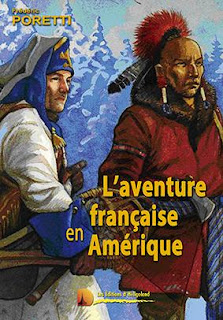 Indians for the Roger Townshend monument 1761 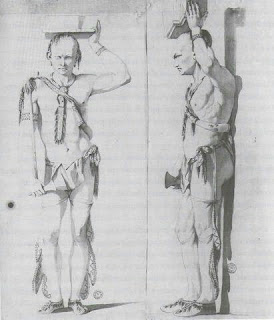 information on the monument in Westminster Abbey here 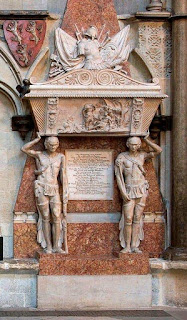 A short lived formation from the final days of New France. Not sure if anyone produces miniatures for this unit. Read about them here at Kronoskaf

Portrait of Colonel Guy Johnson and Karonghyontye by Benjamin West 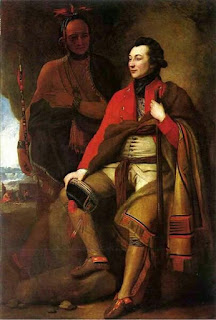 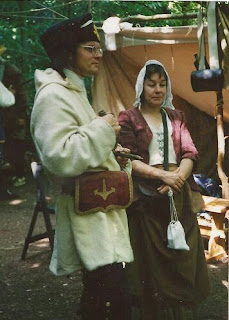 Me and my wife at the first French and Indian war event at the American museum Bath. It was quite a stressful event - first the person bringing the powder only brought enough for about 6 muskets so me and Stewart had to go to the gunshop in the centre of Bath to buy all the powder they had. Also the British had a coat stolen by Indians and decided to attack the French camp. Happy days. 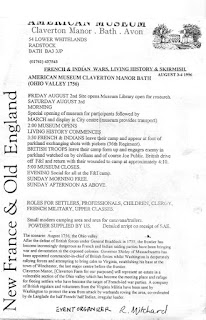 Soldiers of the US Seminole War about 1835. Indian Scout, Infantry Officer. Infantrymen in Summer and Winter Uniform. More from this book...