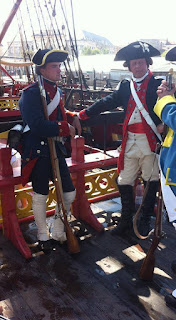 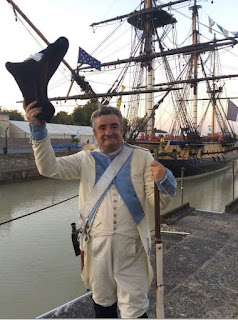 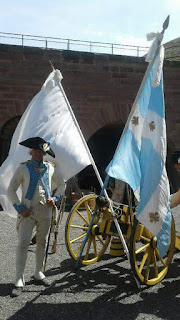 One of the groups at the big event in Rochefort is this French unit part of the organisation Chant due Depart.
- August 21, 2017 No comments: 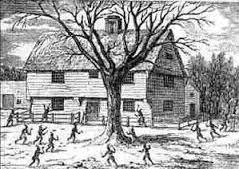 A characteristic of the 1690s - wiki here

20th anniversary of this eveent in Germany - funny I can remember when it started - must be getting old.
- August 18, 2017 No comments: 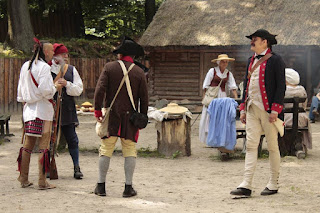 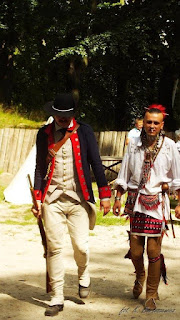 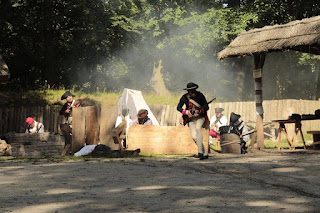 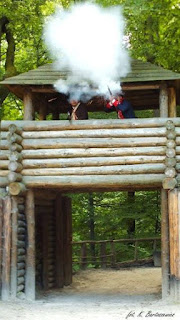 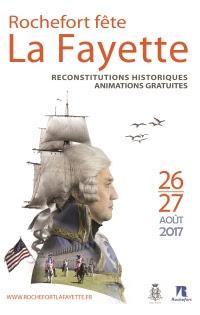 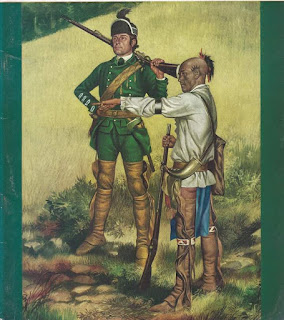 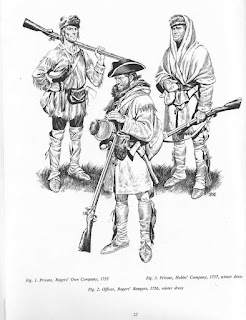 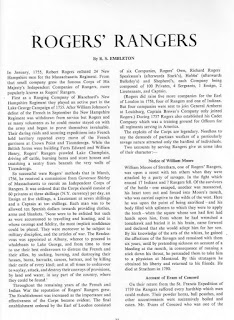 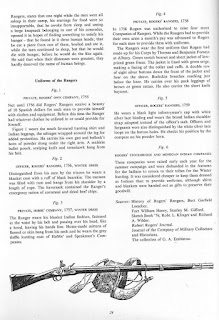 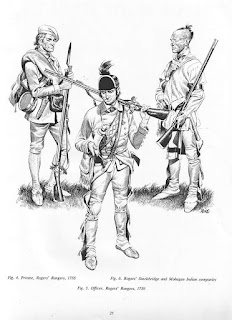 No Great Mischief If They Fall: A Tale of a Highlander in the French and Indian War. Book 1: Culloden to Quebec Kindle Edition

Dear Ralph, I have liked looking at your blog “Flintlock and Tomahawk” and have just watched the film on Bushy Run you posted. I first became aware of Bushy Run when it was pictured by Ronald Embleton in the book “Pioneers and Heroes of the Wild West” which my brother and grandmother gave me for my 10th birthday. My oldest brother also used to have a brilliant collection of toy soldiers: Britain’s Swoppets, Herald, Cresent and Timpo etc. Sadly , time, theft and wherever toys disappear to has decimated this collection, so attachment 2 is all that is left of the C18th ! Attachment 1 is my tribute to the anniversary of Bushy Run with some Barzso figures I bought on ebay much more recently. 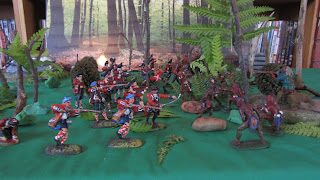 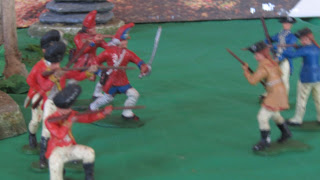 The Battle of Bushy Run 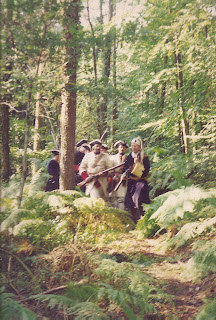 In the 'Battle in America' series well-known historical illustrator Peter Dennis breathes life back into the 19th century paper soldier, supplying all the artwork needed to create the armies which struggled for Liberty across the states of the colonial new world. Here Washington's army can clash again with the redcoats of the King, using simple rules from veteran wargamer Andy Callan. Although the figures can be used with any of the commercial sets of wargame rules, an introduction to wargaming and a simple set of rules by veteran wargamer Andy Callan is included, along with buildings, trees and even artillery and brave Minute men and ruthless Hessian mercenaries. 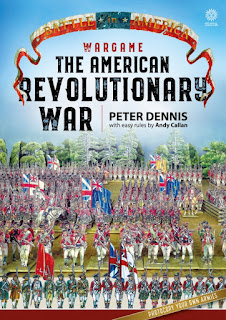 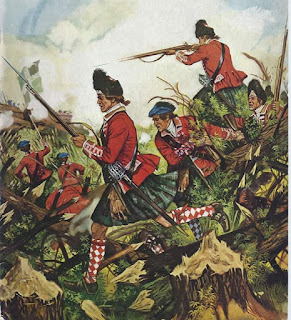 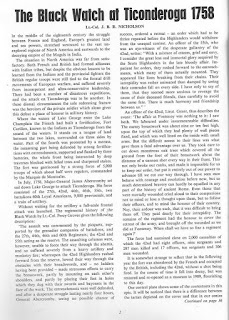