The future of the Germantown reenactment is under the spotlight here.

Savage Frontier is a kickstarter for 28mm French Indian Wars set in the snowy frontier. Here 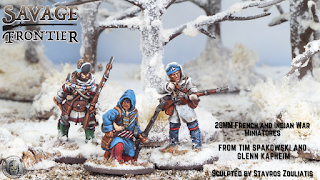 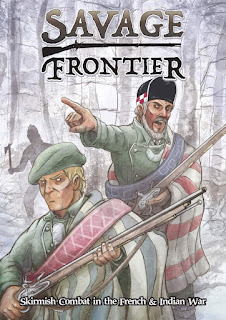 Savage Frontier, a skirmish ruleset for 28mm French Indian Wars. For those who pledge at least one pack at the $2 Ranger level, you will receive this Alpha version of the Savage Frontier rules in .pdf format. The rules will be released at the end of the fulfillment. 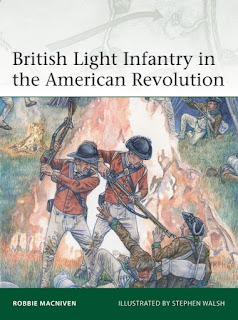 Out today is this Osprey.

Read an interview with the author here

Through extensive research, the author reconstructed the story of a young French foot soldier from his enlistment in the King’s army in 1778 to his death in November 1781, shortly after the battle of Yorktown. The story of Hans Stiegel serves as a thread to paint a broader picture of the American War of Independence through the eyes of the lower French ranks and helps answer some of the fundamental questions behind the reality of this war. Why did these men enlist? How were they treated by their aristocratic officers? What was military life like in the barracks of France, in the colonies and while on expedition in America? What was it like to cross the Atlantic on an overcrowded transport? Upon arrival, what did these uneducated men think of the Americans they encountered: soldiers, civilians and slaves? What did they think of America itself and what was it like to fight in Yorktown when one had to spend the nights digging trenches under constant enemy shelling and days fighting British sorties or storming enemy positions?To portray the war through the eyes of an enlisted soldier, the author focused on previously overlooked details in a large set of officers’ accounts, incorporated new less known and unpublished sources and studied regiment rolls to gather details and statistics on the war casualties. It took sixteen years to compile this extensive material, translate it and weave it into a chronological account. 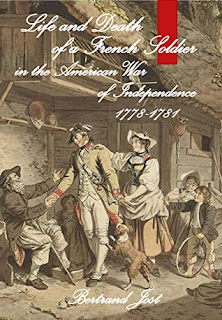 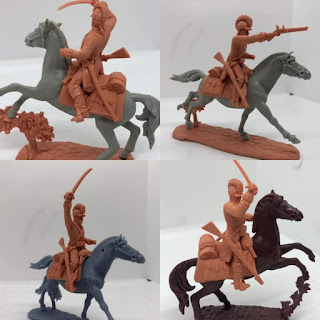 They say these should be out in the autumn. See and read more on their Facebook page
- February 13, 2021 No comments:

Forthcoming War of 1812 book of interest 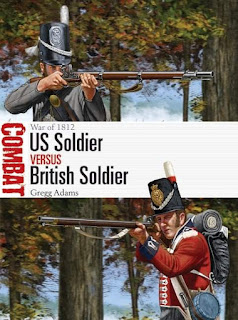 Read about it here