This group did their first event of 2022 and it looks like a perfect match for the group to be at Fort Amherst. They wrote:

The Pattern participated in its first public event of 2022 last weekend, at Fort Amherst in Chatham, Kent.
Fort Amherst was constructed in 1756 at the southern end of the Brompton lines of defence, to protect the south-eastern approaches to Chatham Dockyard and the River Medway against a French invasion. The 33rd was one of the regiments that constructed it.
From Friday to Sunday, we garrisoned the Fort, living in the reconstructed barracks, training on the parade square, mounting sentries and talking to numerous members of the public.
- March 30, 2022 No comments: 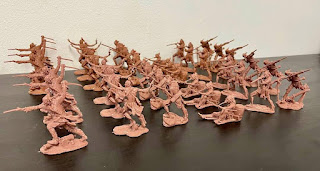 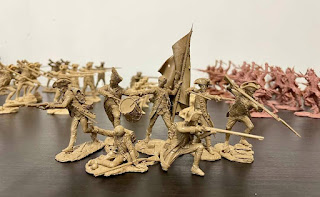 Working with Complicated Allies or The Indians and French on the Oneida Carry, 1756

'On this day in March 21, 1756 a French force of 362 men were half way from their target, the British fortifications at the Great Oneida Carrying Place, now Rome, New York. Their mission to destroy the supplies destined for the British base at Oswego from which the British hoped to launch their 1756 offensive to take the French Fort Niagara. Today this raiding force encounters rain, hail, snow and wind. They decide to camp near the Deer River.

Read more about this ill-fated raid in this month's blog post linked below.'

This book out in April. More details here 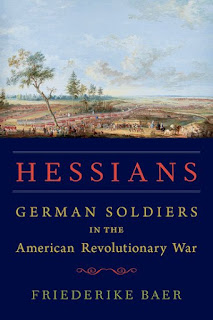 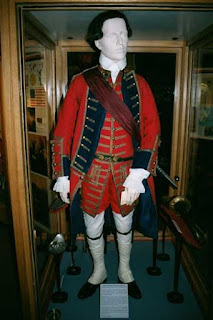 Email ThisBlogThis!Share to TwitterShare to FacebookShare to Pinterest
Labels: redcoats 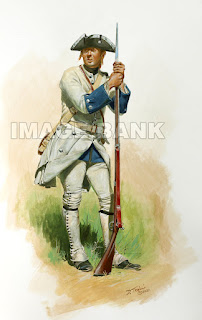 French soldier of the Bearn Regiment 1755-1757. Watercolor and Gouache on paper. During the period the regiment worn blue facings without the collar and didn't take their swords into the field. Available as a nice print from: https://www.wbritain.com/prod.../just-arrived/bearn-regiment

The Defense of Fort Dobbs 2022

A living history program commemorating the 262nd anniversary of the Battle of Fort Dobbs.*All Native American participants were either enrolled members of Federally recognized tribes, or their personal, sanctioned guest. 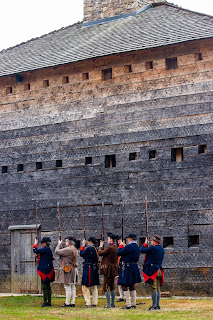