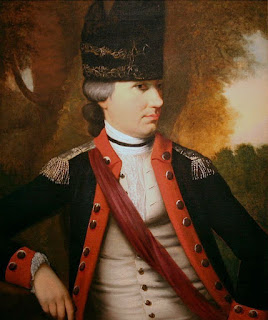 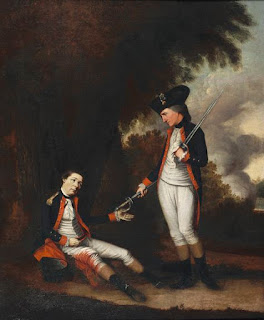 Here  https://archive.org/details/journaldescampag00lv/page/n6/mode/2up
for a free download.
- April 28, 2020 No comments: 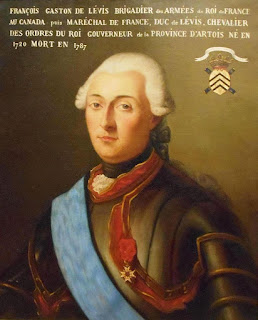 Moses Hazen was in charge of the Rangers at Sainte-Foy and was severely wounded in the thigh. Here's the Seven Years War biographical details from the Canadian dictionary of National Biography
http://www.biographi.ca/en/bio/hazen_moses_5E.html
Moses Hazen enlisted in an American colonial unit in 1755 and, according to the historian Francis Parkman, served that year under Lieutenant-Colonel Robert Monckton* at Fort Beauséjour (near Sackville, N.B.). In 1756 he was at Lac Saint-Sacrement (Lake George, N.Y.). Out of the army the following year, he shipped to Halifax provisions and supplies for the projected British attack on Louisbourg, Île Royale (Cape Breton Island). On 7 April 1758 he was commissioned first lieutenant in John McCurdy’s company of Major Robert Rogers*’s rangers, and he served under Brigadier-General James Wolfe* at the capture of Louisbourg. Wintering at Fort Frederick (Saint John, N.B.), and having succeeded in January 1759 to command of McCurdy’s company, Hazen led it the following month on a raid to Sainte-Anne-du-Pays-Bas (Fredericton, N.B.), burning the settlement and taking prisoners, among them Joseph Godin*, dit Bellefontaine, dit Beauséjour, who had been a thorn in the British side; the raid earned Hazen a captaincy.

In 1759 Hazen’s company was included in the expedition to Quebec, and he transferred to that front Rogers’s form of brutal partisan warfare, boldly volunteering himself and his men for numerous expeditions into the countryside around Quebec. He was on one such operation when the battle of the Plains of Abraham was fought on 13 September. As the British waited out the winter of 1759–60 within the walls of Quebec, Hazen’s daring sorties impressed Brigadier-General James Murray*. Badly wounded in the thigh at the battle of Sainte-Foy in April 1760, Hazen was eventually obliged to give up his ranger company. On 21 Feb. 1761, with the recommendation of Murray, who attributed to him “so much still Bravery and good Conduct as would Justly Entitle him to Every military Reward he Could ask or Demand,” Hazen was allowed to purchase, for 800 guineas, a lieutenant’s commission in the 44th Foot. From 1761 to 1763 his regiment performed garrison duty at Montreal, and when it was reduced to nine companies in 1763 he retired on half pay.
- April 28, 2020 1 comment:

Today's anniversary is this French victory. Details and orders of battle here. French had two battalions of Compagnies franches de la Marine augmented with Milice.
From Kronoskaf
By March 1760, 800 men of the Compagnies Franches de la Marine were organised into 2 battalions for the planned expedition against Québec. They were supplemented by 358 men from the militias of the localities upstream from Montréal who were integrated into the battalions. From April 21 to 25, transport vessels gradually sailed from Montréal for Québec. Overall the battalions then counted 80 officers, 898 regulars, 246 militia and 79 non-combatants for a total of 1,303 men. On April 28, these two battalions took part in the victorious Battle of Sainte-Foy. However, the arrival of a British relief fleet forced the French to retire on Montréal.
- April 28, 2020 1 comment: 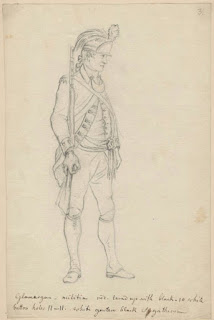 Battles of Lexington and Concord 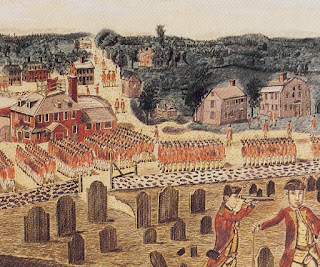 Memoir Upon the Late War in North America, Between the French and English, 1755-60: Followed by Observations Upon the Theatre of Actual War, and by New Details Concerning the Manners and Customs of the Indians; With Topographical Maps -
by Pierre Pouchot. 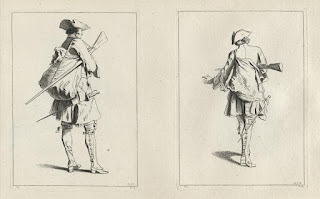 From around 1715 these images show the French pack which didn't change until after the Seven Years War. 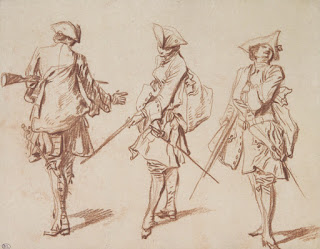 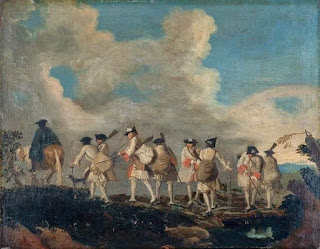 From Old Fort Niagara's Facebook
'In normal times, the guns of the Dauphin Battery greet visitors as they make their way toward the Gate of Five Nations. The battery, named after the heir to the French throne, was constructed in 1756 to protect the approach to the gate and cover the road to Niagara Falls. Until the French and Indian War, Fort Niagara was armed only with relatively light artillery. After the defeat of General Braddock at the Battle of the Monongahela on July 9, 1755, several guns from Braddock’s captured artillery train were sent to Fort Niagara. New France’s Governor-General Vaudreuil noted In September 1755, “The artillery taken from the English at Fort Duquesne will remain at Niagara.” Braddock’s artillery arrived at Fort Niagara in March 1756. Four guns were mounted in the Dauphin Battery in late June or early July. Shortly thereafter, at least some of Niagara’s artillery was sent to the siege of Oswego. After that fort fell to the French in August, some of the newly captured guns were probably sent to Niagara. Today’s battery mounts 3 six-pounders and 2 twelve-pounders.' 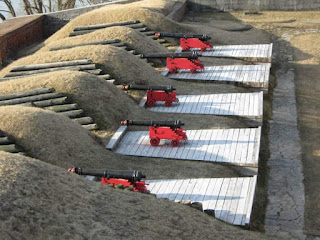 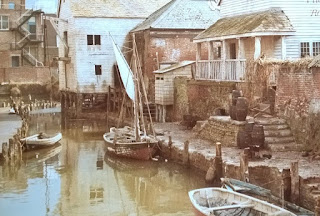 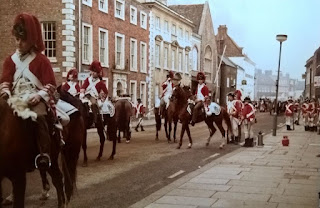 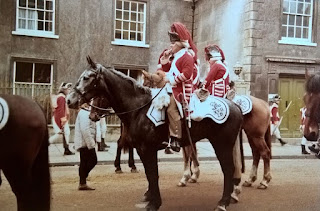 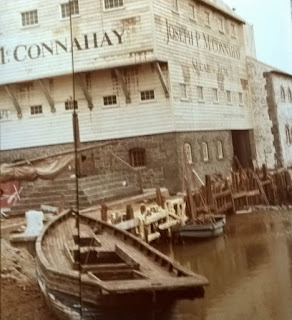 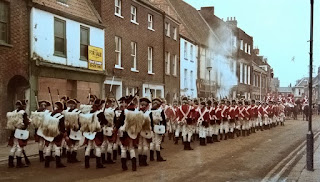 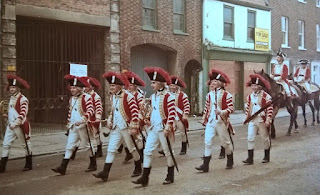 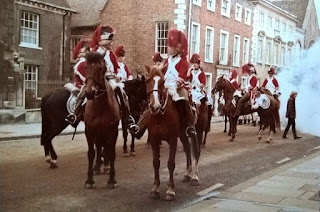 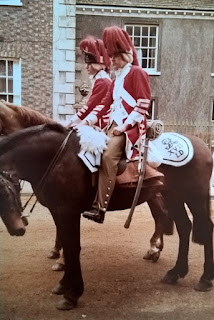 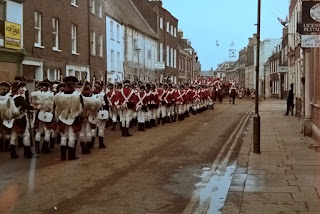 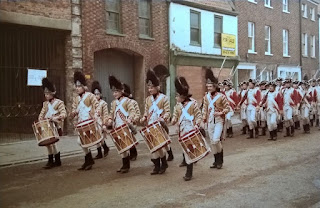 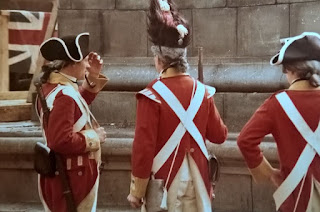 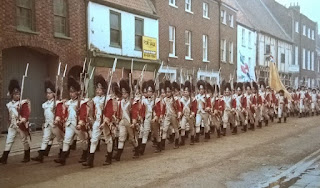