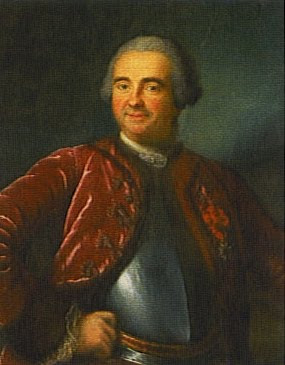 Wiki here
A fort that was definitely not of the log and earth type was this one built at Crown Point/Point de Chevelure on Lake Champlain. Nowadays it is rather unimpressive (to a European like me) stone ruins but at the time of its height it must have been the most imposing structure in the region resembling a medieval castle as it overlooked its domain. Its cannons, that were on every level of the redoute, were capable of stopping all north-south traffic on the lake. The Anglo-Americans certainly wanted it gone and spent most of the Seven Years War mounting expeditions against it. Finally the small French garrison abandoned it, destroying it and surrounding buildings in the face of a forthcoming Anglo onslaught coincidentally 150 years to the day that de Champlain fought the Iroquois at Crown Point in 1609. 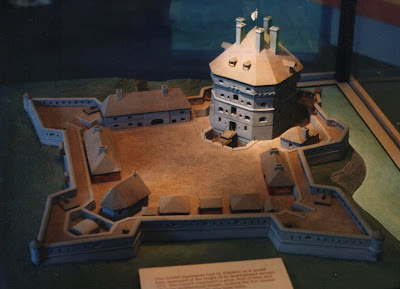 In its heyday it was the centre of a flourishing Canadian community as settlement was encouraged and in wartime it was the starting point of many expeditions and warparties against the British. 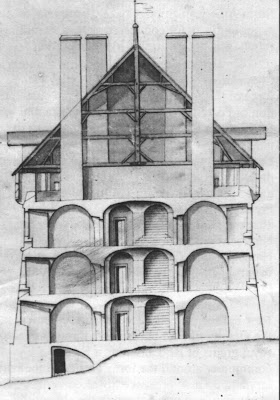