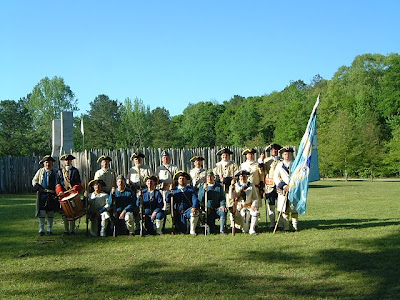 Image of Compagnie franches from the event in 2005 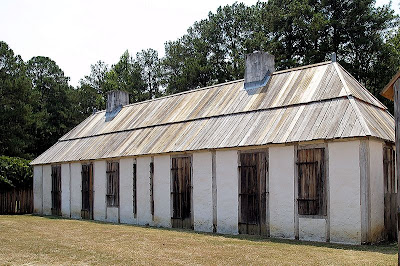 April 17-18 will see this reconstructed French fort in Alabama holding its annual Seven Years War weekend.
Details of the event here
From the wiki
Fort Toulouse was a stockade built by the French in 1717. It was replaced by a better-built fort of the same name in 1735, a bit further back from river erosion. Fort Toulouse served as a trading post with the Creek Indians until the end of the French & Indian War in 1763. With the French loss of that conflict, the French Garrison spiked their cannons and left for both New Orleans and a return to France. The British victors chose not to occupy the Fort, and it eventually collapsed into decay.
- April 11, 2010

Seven Nations of Canada in the Seven years war

There seems to be some ignorance about this subject. The wiki will explain. The book is excellent and ideal if you want more. 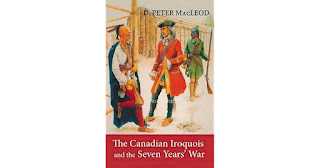